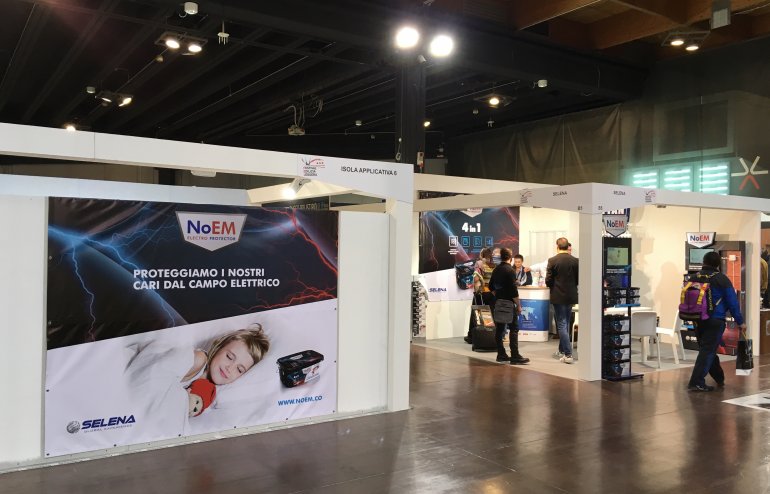 NoEM Electro Protector debuted in Italy at the FEL 2016 Fair that was hold in November, from the 11th to 13th at Vicenza. During the event, the color and paint professionals have had the chance to know the innovative solution produced by Selena.

The FEL fair, considered as one of the most important events in the world of finishes in Italy, it is an opportunity to present the revolutionary technology invented by Selena to protect from electric fields at home.

The 2016 edition of the fair saw the participation of color professionals such as painters, decorators and more than 55 exhibitors. 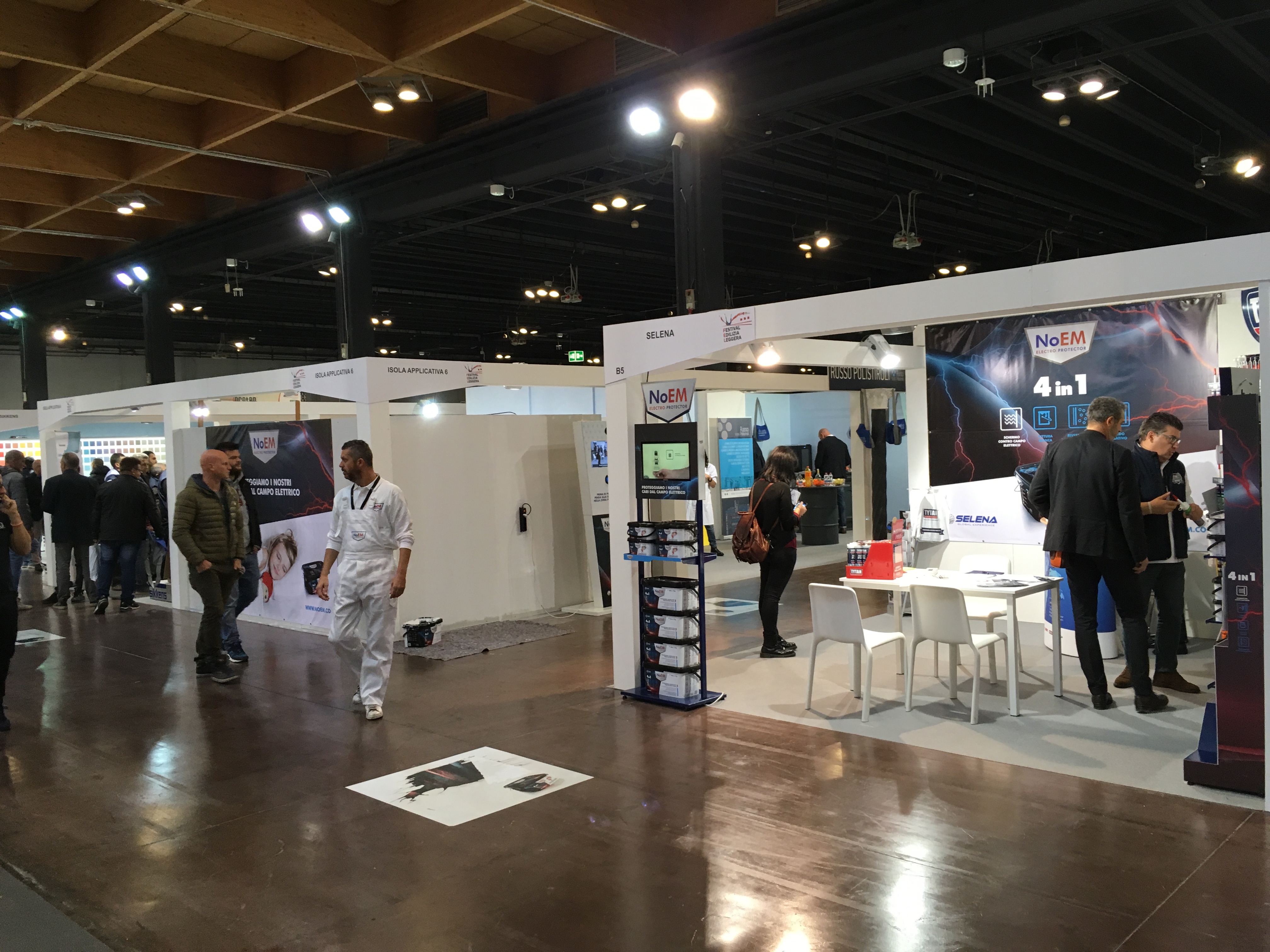 The fair was an opportunity for professionals and NoEM to know each other’s and consolidate business relationships. Visitors to the stand were able to learn about our technology and its many benefits, such as the positive impact it has on the consumers health, as well as to experience the benefits of its application, thanks to the island in which real applications of NoEM painting were made on plasterboard walls containing electrical cables inside to simulate the common conditions of an apartment.

At our booth we even had a photo booth  which  was enjoyed by the participants. 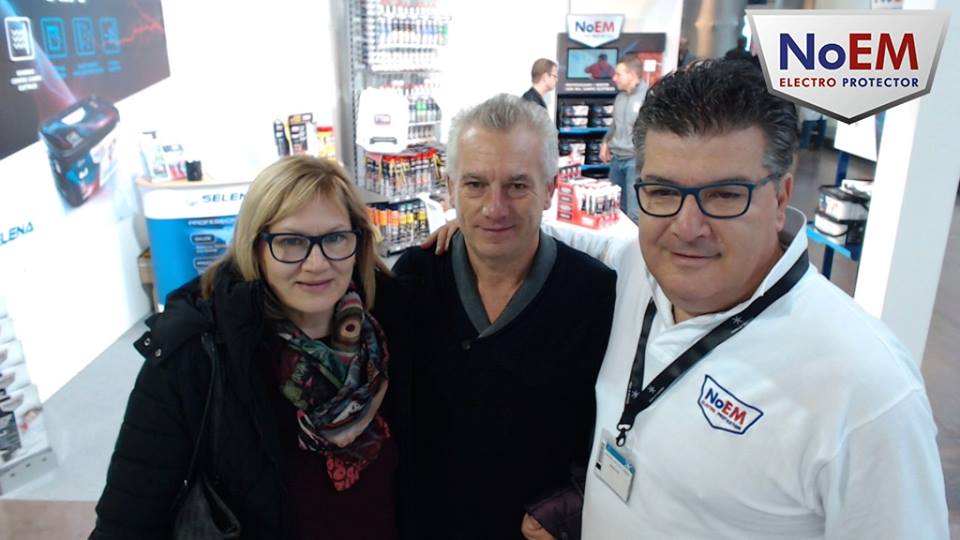 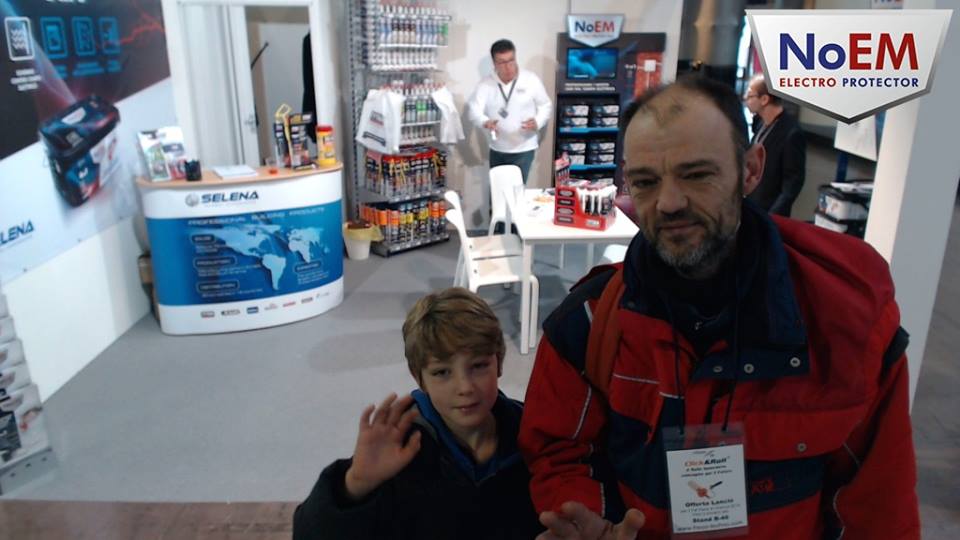 NoEM Electro Protect Primer made its debut at the 14th Kielce Fair, organized by the Polish PSB SA. The two day event (2nd – 3rd March 2016) provided an opportunity to familiarise the building industry professionals with the innovative features of the product. END_OF_DOCUMENT_TOKEN_TO_BE_REPLACED

We respect your privacy, that is why we would like to inform you that we have updated our Privacy policy. In order to give you clear information on how we process your personal data. In the following points we specify which of your personal data we are in possession of and how we use it. We have also added information regarding your rights, such as how you can access your data and how to request that it is no longer used.